In collaboration with Timo Durst 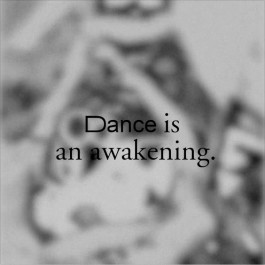 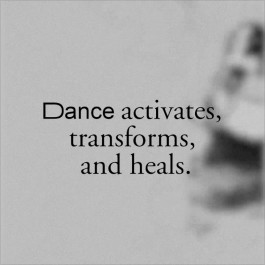 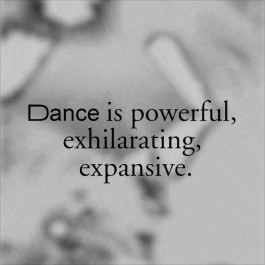 On designing a Dance Mag

The design of a Dance Mag could best be described as a close reading of its concept and contents through strict form. After a series of talks with Jana and Ibrahim about the idea of the magazine and a thorough examination of the material we were given, we started researching and collecting visual fragments and pieces to come up with a basic formal language.

Our process always pointed towards circular forms and motions, and we started assembling the core of the magazine’s graphic identity – the circular device. It always consists of different elements forming some sort of circle, providing a carrier for a wide range of connotations. For the first issue’s topic – Transcendence – we made the circular device look like beams of light swirling around an empty center. We then thought about possible future topics and reshaped the circular device accordingly to put it to a thorough test.

The second layer of the design was the color theme – a difficult topic, given the greatly different cultural meanings of colors in the Middle East and Central Europe. We were looking for a color that would convey Transcendence without directly adhering to either Judeo-Christian, Islamic, European or Middle-Eastern visual traditions. Glowing, lucid dark neon yellow seemed appropriate because it almost emits a light of its own and at the same time lacks the heaviness and density of gold.

The format of the magazine was another very important parameter of the magazine. We chose an extreme vertical format to create a large space in which the content could unfold horizontally. The magazine is very focused on text instead of imagery and we decided to divide the pages in two zones, the top zone being the text carrier and the bottom zone being the image carrier. As there were hardly any „editorial“ photos, we either made abstract or semi-abstract illustrations or transformed the photos into something less descriptive. This way, the texts would be in the center of attention.

The typography of the magazine had to be simple and prosaic, with a constant beat of repeating elements and some spontaneous, playful outbreaks in the design of headlines. The combination of the Regular and a custom, self-made Extended weight of the ubiquitous, globalized Arial creates unexpected and arhythmic movement. 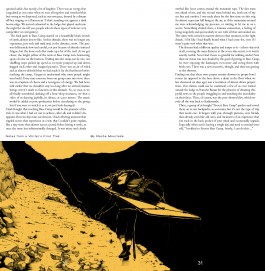 From "Notes From A Writer’s First Trek" by Racha Mourtada 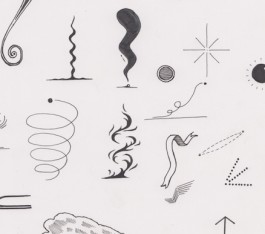 We came up with drawing to make up for the lack of visual material and good photos. 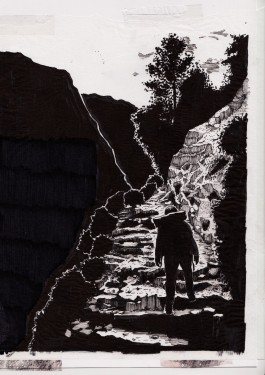 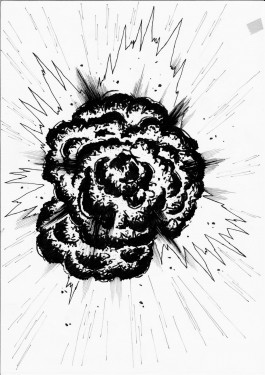